Ivy Road has taken many forms over the past twenty-one years but it’s mainstay has always been Lynda Laws and Jason Lloyd. They have been the opening act for many headliners such as The Marshall Tucker Band, Black Oak Arkansas, Johnny Winters, The Tams, and more. Their onstage presence has also taken them to Scotland where they played multiple tours at festivals. Ivy Road’s motto, “Whatcha wanna hear?”, demonstrates the diverse genres that they incorporate into their show. Ivy Road loves what they do and it shows. 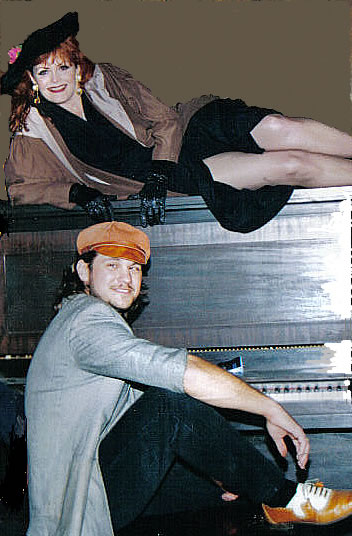